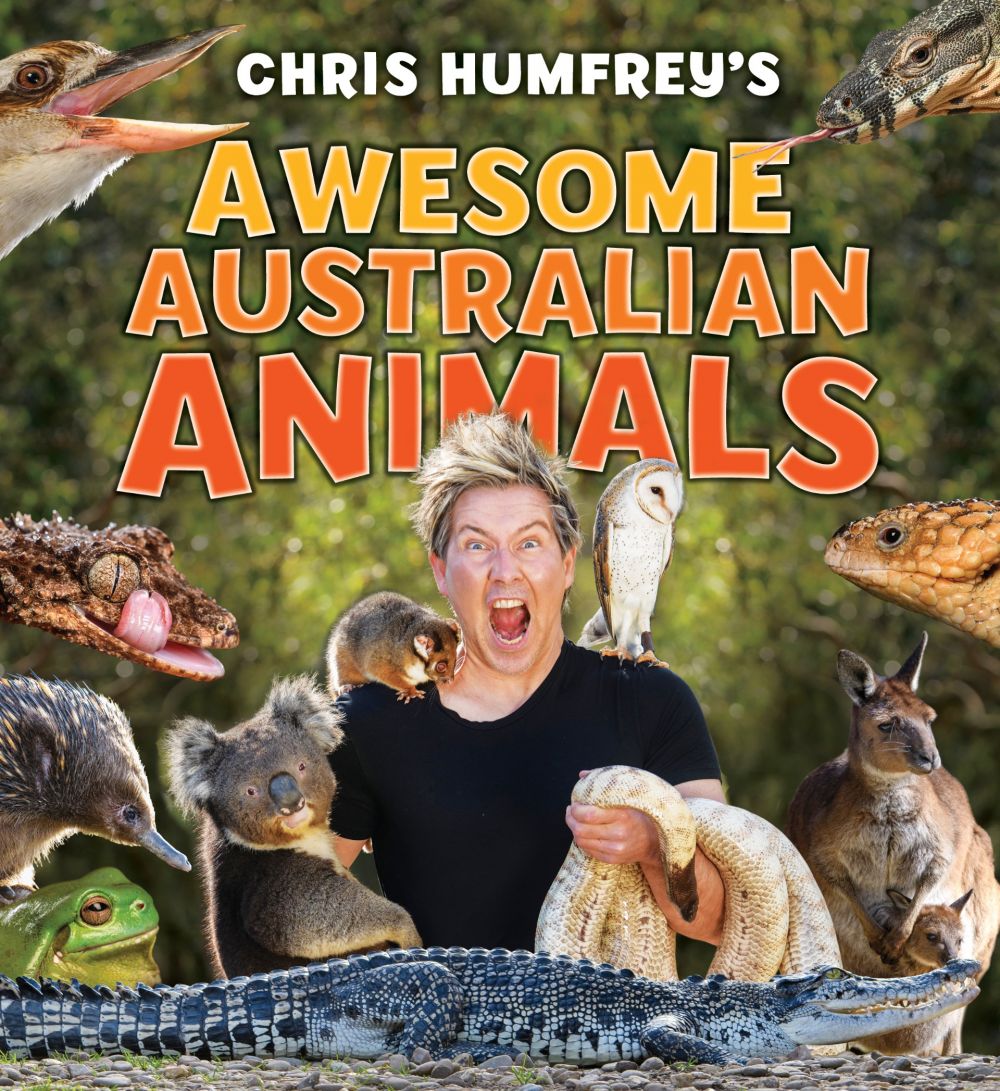 Did you know that Koalas poo more than 200 times per day? – that’s more than once every 10 minutes! This is just one of the hundreds of fascinating animal facts that are packed into this brilliant new book by TV zoologist Chris Humfrey.

Chris Humfrey’s Wild Australiacovers 15 amazing Australian animals, from koalas and kookaburras to pythons and dragons. Each species gets two spreads in the book which are peppered with incredible facts and stunning photos.

The book has QR codes which link to bonus videos.
About the Author(s)

Chris Humfrey is an Australian zoologist and television personality who has starred in his own series on ABC and Animal Planet. Chris shares his home in Macedon, Victoria, with 2,000 animal ‘housemates’ and takes his award-winning ‘the Zoo Comes to You’ mobile education program around the country, reaching 250,000 children each year.