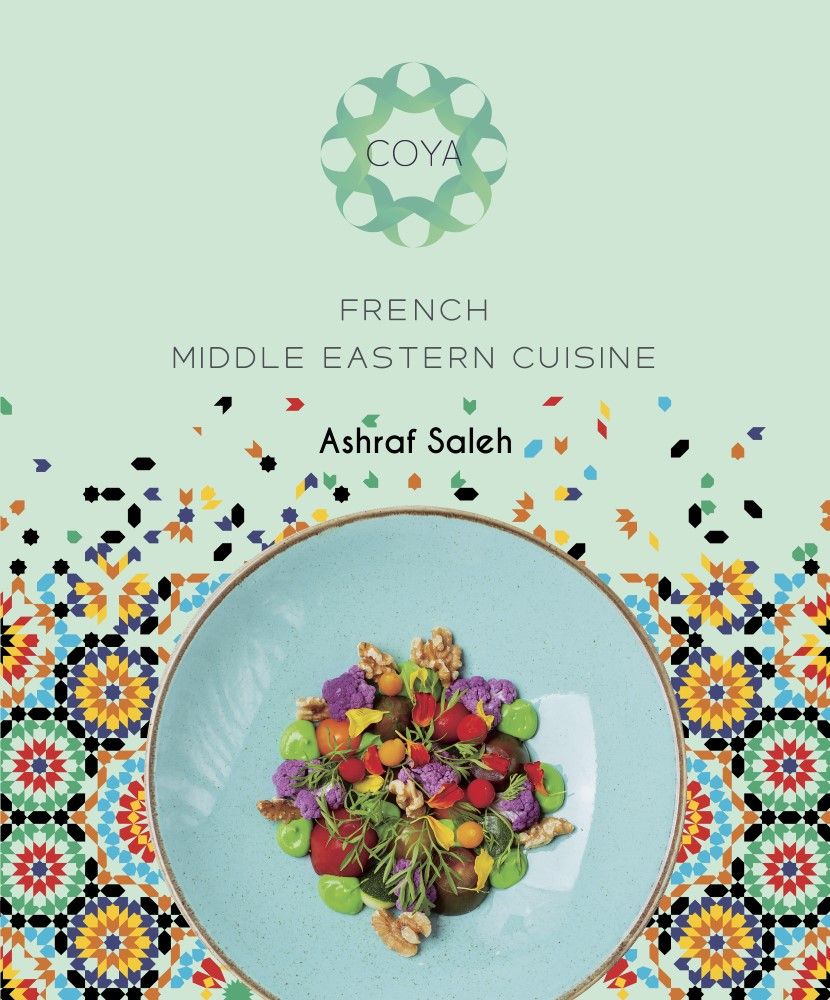 CROCODILES OF THE WORLD

Chef Ashraf Saleh is a self-described gastronomic traveller. He has been inspired by the food of the world, combining his characteristic ingredients with the best market produce to develop his delicious signature dishes and recipes.

In Coya, Ashraf Saleh shares his knowledge and passion using spices and herbs from the Middle East combining them with the best ingredients from the West to produce inspiring recipes to tempt all gastronomic palates.

This cookbook showcases many popular dishes from Coya , Ashref ’s first restaurant highlighting the diversity that is present when two cultures meet to create delicious food.

Chef Ashraf Saleh, grew up in the Middle East, beginning his career as a chef in the late 1970s at the Sheraton Hotel in Saudi Arabia. In the early 80’s, Ashraf embarked on a journey through Paris, London and Sweden in a quest to further refine his culinary expertise. In 1988, he brought his wealth of experience to the ANA hotel chain, where he continued to perfect his savoury flair. Ashref says his own restaurant Coya, caters to the ‘adventurous foodie’ - some of his dishes are like works of art and come bursting with flavours you are unlikely to have tried elsewhere.