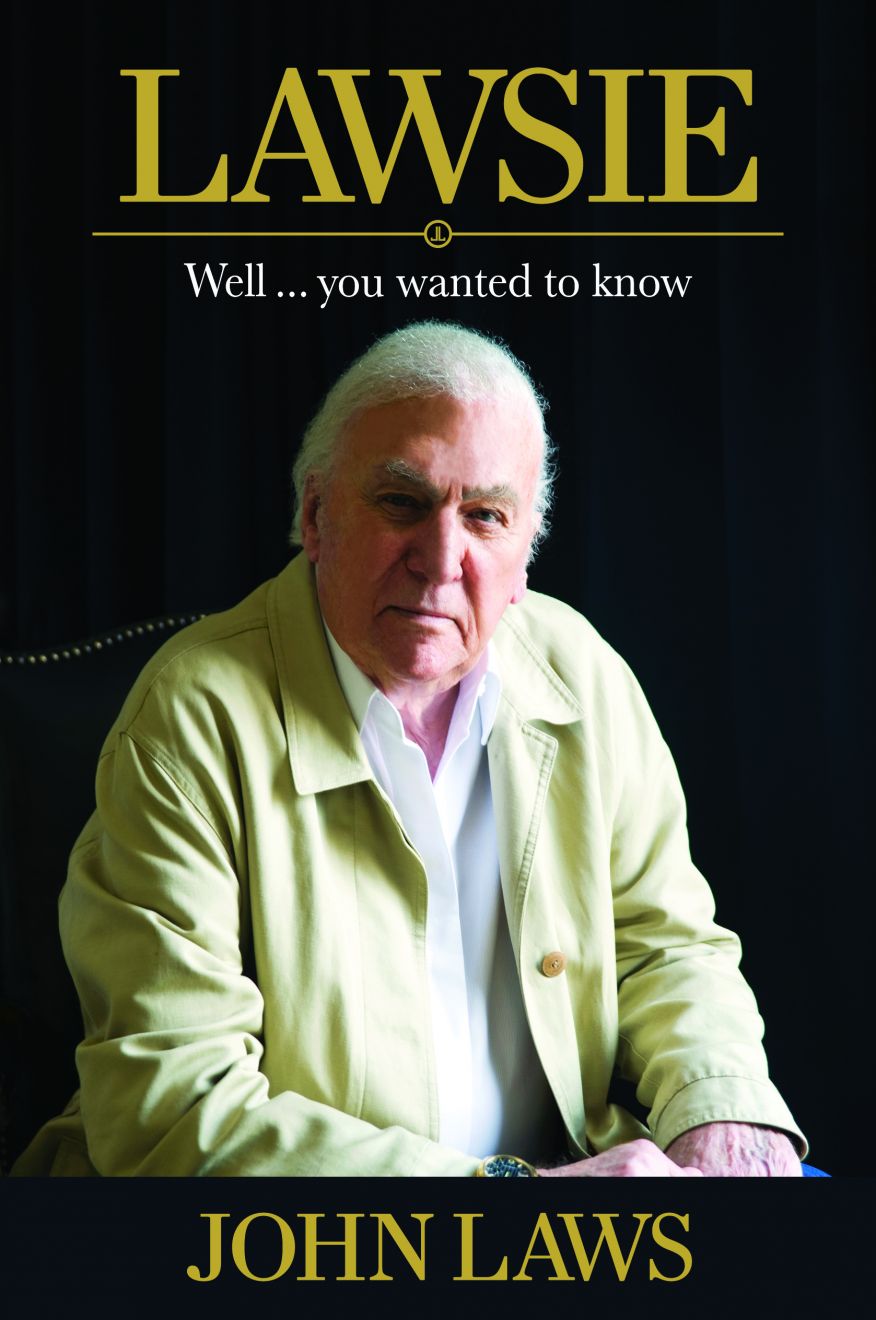 Well You Wanted to Know

$32.99
ISBN
9781742579870
Details
In ‘LAWSIE: Well…you wanted to know’, John Laws addresses the critics and controversies, discusses his phenomenal success and tells of the famous and infamous people he has met along the way…Brian Henderson, Col Joye, John Singleton, Kerry Packer, John Williamson, Johnny Cash, Roger Miller, Peter Warren, ‘Jumbo’ Jim Burgess, and a host of prime ministers and politicians. Not bad for a Depression-era kid evacuated to Sydney from Papua New Guinea during World War II; one who suffered from polio as child (and again as an adult), was a loner at school and then lost his father when he was just 15 years old. From this ‘nothing’, as Laws saw his early life, he made something special. Laws also talks about his life; his love for Caroline, his wife of 40 years and the remarkable success he achieved along the way … with only the odd regret.
About the Author(s)

John Laws—the ‘King of Radio’—is acknowledged as the greatest radio broadcaster Australia has produced. For more than 60 years he has graced the airwaves, and is still going strong into his eighties. Laws has been an integral part of the media landscape in this country for more than six decades now. Along the way, Laws helped pioneer Top 40 radio in this country, made talkback radio his own domain and was acknowledged by every major political figure of the day as the most influential broadcaster in the country. 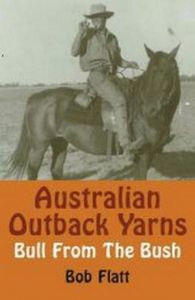 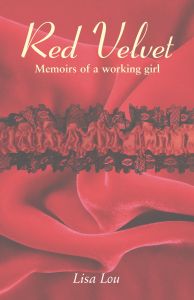 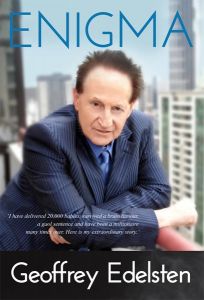 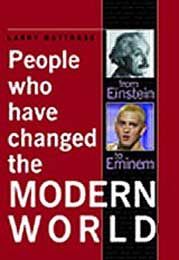 People Who Have Changed the Modern World
$34.99
Add to Wish List Add to Compare 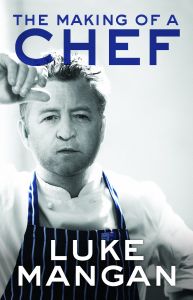 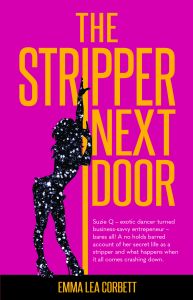 The Stripper Next Door
$29.99
Add to Wish List Add to Compare 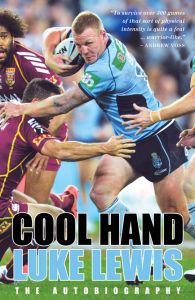 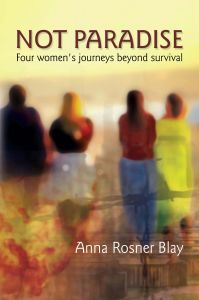 Not Paradise
$14.99
Add to Wish List Add to Compare 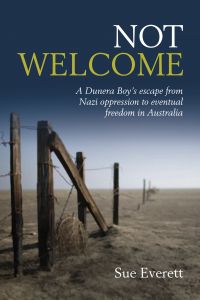 Not Welcome
$24.99
Add to Wish List Add to Compare 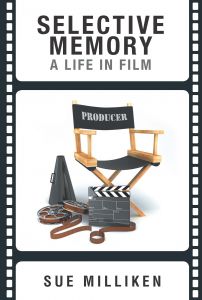