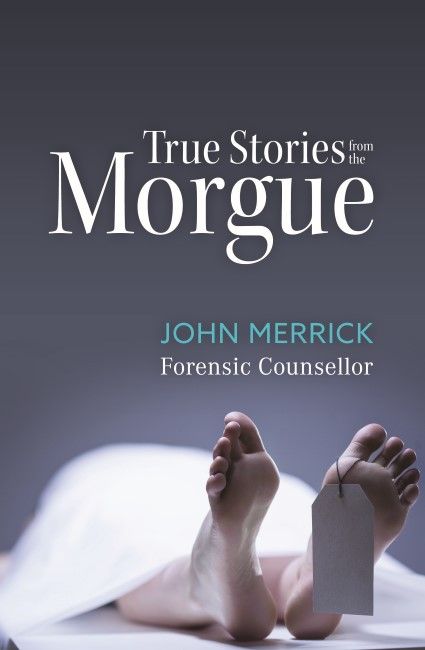 Forensic Counsellor, John Merrick spent 20 years in what he describes as ‘a very unusual environment’ – the Institute of Forensic Medicine at the Office of the State Coroner in Glebe, Sydney – more commonly known as the ‘city morgue’.

This book describes, first hand, coping with mutilated or decomposed bodies and the carnage of large-scale disasters like the Bali bombings. Equally as traumatic, the suicides, accidental drownings, car accidents and murders. But forensic counsellors do much more, witnessing autopsies, attending crime scenes and coronial enquiries. It’s all in a day’s work. Find out what it’s like behind the scenes. Those working at the morgue come face to face with death on a daily basis, and forensic counsellors like John have to find the compassion and kindness to ease the grief of those left behind.

John Merrick is a social worker by trade, having graduated from the University of New South Wales in 1983. John has worked in the public and private sectors and has taught crisis counselling around the country which included how to cope with bereavement, suicide, disaster response and how to debrief those who are affected by crises. During his time at the Coroner’s Court in Glebe, John learnt much about bereavement and how to help those going through this difficult time. He also learnt many life lessons that he has been able to share with others in both his professional and private life. Currently, John is working as a counsellor in a large company in Sydney. 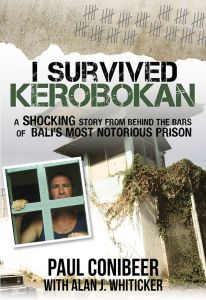 I Survived Kerobokan
$32.99
Add to Wish List Add to Compare 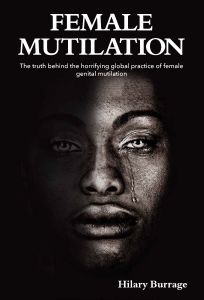 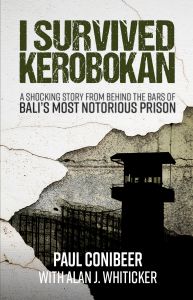