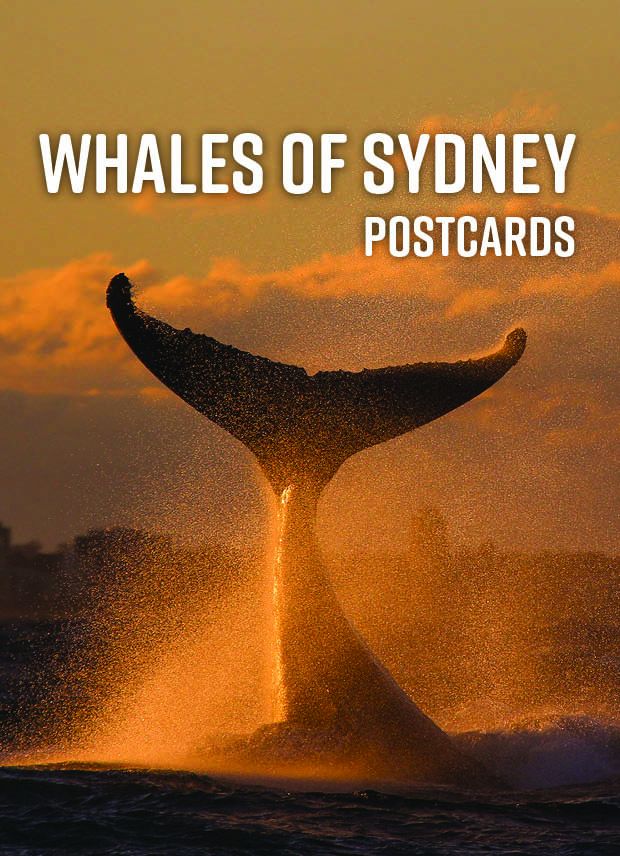 Jonas Liebschner was born on the 19th of October 1985 in Worms,Germany. After finishing school he started an internship at a German advertising agency for which he worked for the next 2.5 years as a graphic designer, flash developer and project manager. He decided to quit his job and left for New Zealand in 2007, where he travelled the north island for six months. By coincidence he was offered a job as a tour guide with Whale Watch Kaikoura that saw him taking tourists out to see the whales for the next six months. Photography has always been a passion of Jonas, so while he was not paid to take pictures of whales in Kaikoura, he started taking his camera out and took pictures of what he saw on a daily basis.