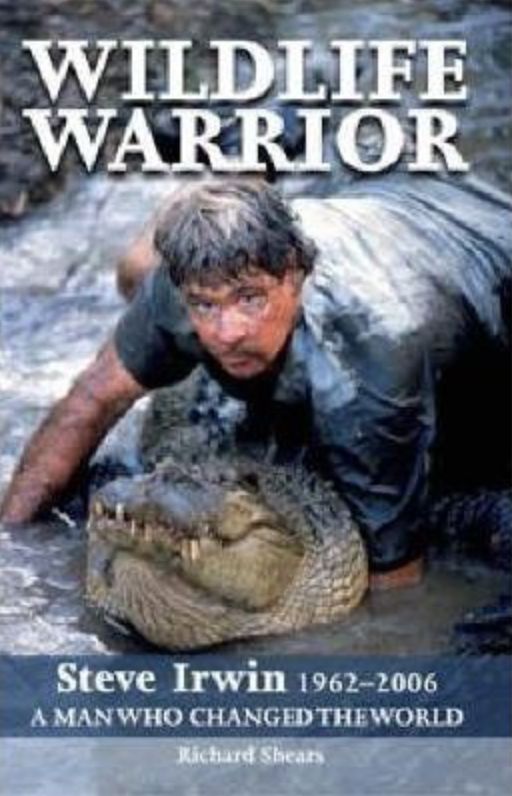 Steve Irwins sudden and tragic death made headlines around the world. Shock and grief followed. The world had lost a man of heroic proportions; the crocodile hunter had touched and changed lives everywhere. Wildlife Warrior, the Extraordinary Life and Premature Death of Steve Irwin, charts his adventures from his childhood in Victoria, Australia, through to his work in the wilderness and his zoo. It follows his story into marriage and his fame on the world stage as he took every opportunity to spread the word of wildlife conservation. Steve Irwin was a natural historian, a giant, whose passion would be long remembered after the world had paid its final respects. 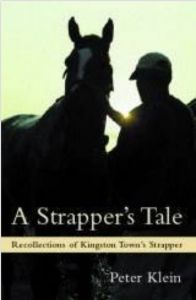 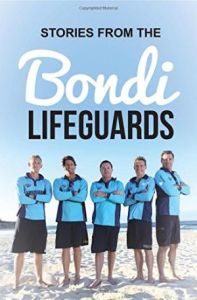 Stories from the Bondi Lifeguards
$29.99
Add to Wish List Add to Compare 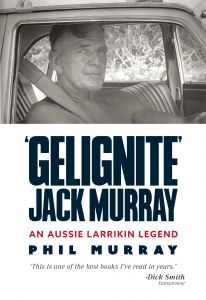 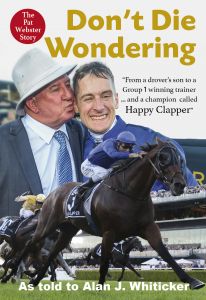 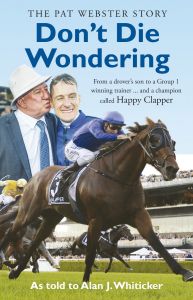