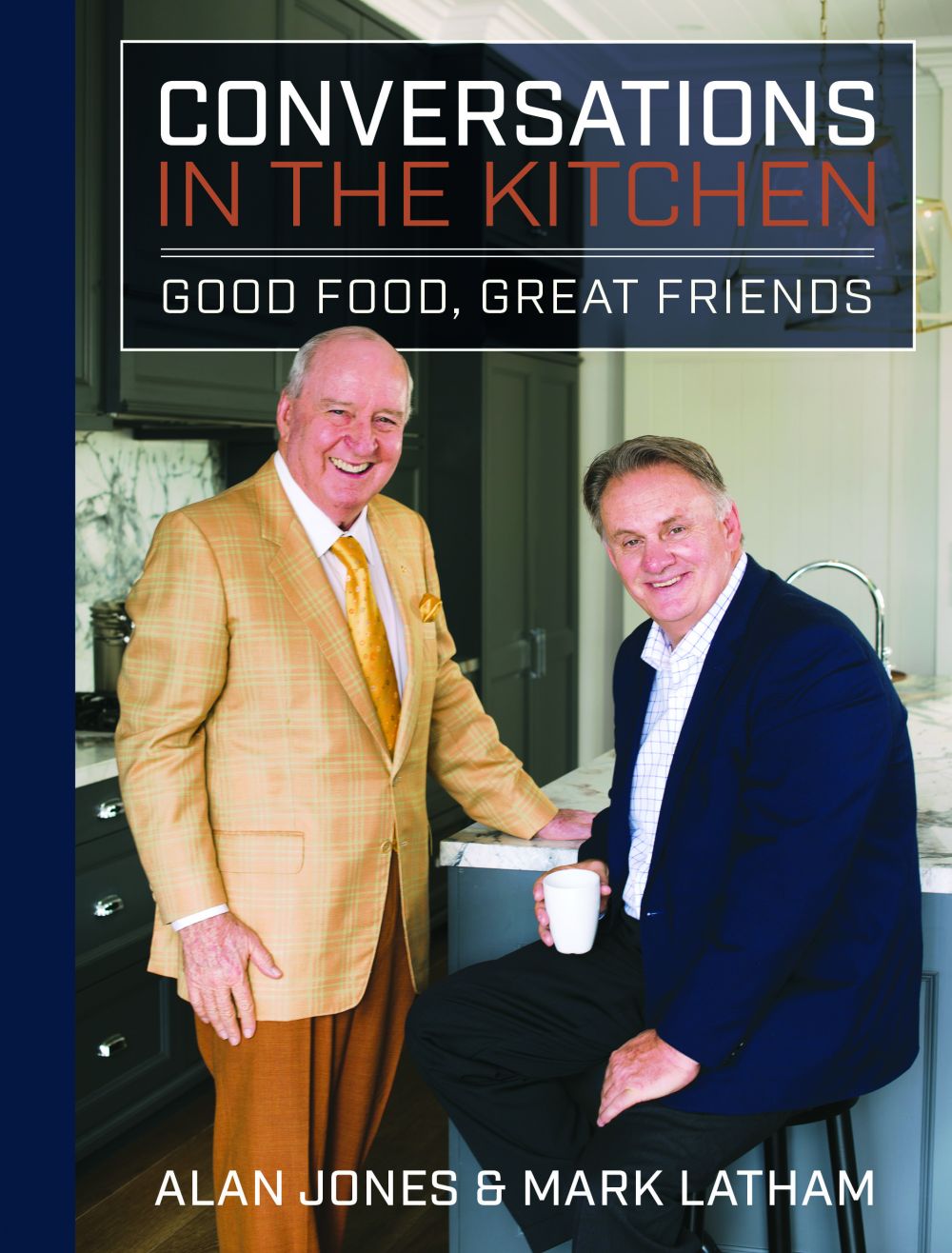 CONVERSATIONS IN THE KITCHEN

$35.00
ISBN
9781921024405
Details
Jones and Latham invite you into the kitchen to share in their world of good food & recipes, friendship, their views, Australia as a nation, childhood, their many adventures, the people they’ve met, as well as some outrageous stories, tall tales and generally good spirited banter. You’ll learn what makes Jones & Latham tick, as well as delight in some practical and helpful tips in the kitchen with some surprisingly hearty home cooking and recipes. The recipes are easy to make, great for family gatherings or shared plates. And why food brings people together.
About the Author(s)

Alan Jones AO is one of Australia’s leading radio broadcasters. He is a former coach of the Australian National Rugby Union Team and rugby league coach and administrator. He has worked as a school teacher, a speech writer in the office of the Prime Minister Malcolm Fraser, and in musical theatre. He has a Bachelor of Arts from the University of Queensland, and completed a one-year teaching diploma at Worcester College, Oxford. He has received civil and industry awards. Jones hosts a popular Sydney breakfast radio program, on radio station 2GB. Jones advocates mainly conservative views, and the popularity of his radio program has made him a highly paid and influential media personality in Australia.

Mark William Latham is a former Australian politician. He was the leader of the Australian Labor Party and Leader of the Opposition from December 2003 to January 2005. He led the party to defeat at the 2004 federal election. He has since become a prominent political commentator. Latham began co-hosting Outsiders on Sky News Live. 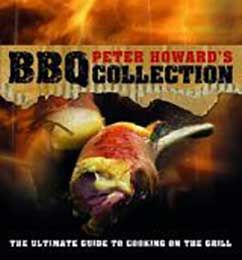 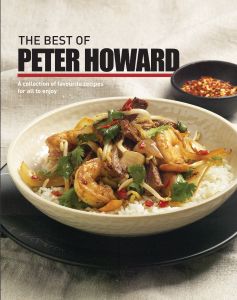 The Best of Peter Howard
$40.00
Add to Wish List Add to Compare 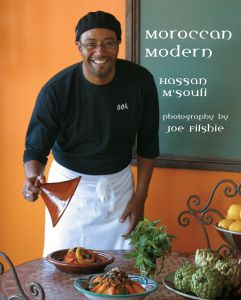