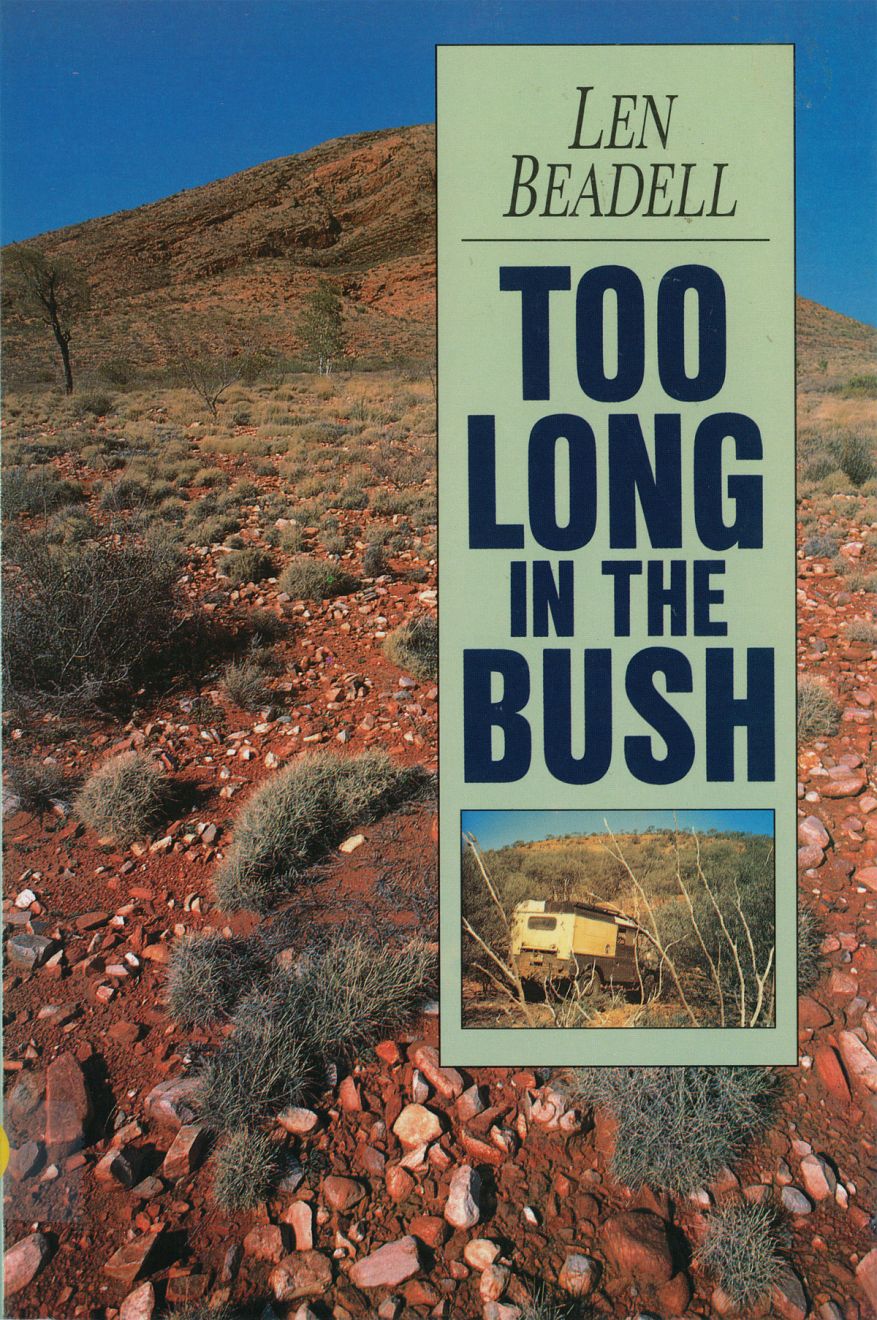 Too Long in the Bush

$22.99
ISBN
9781864367195
Details
Too Long In the Bush is the story of how, from 1956 to 1958, Len Beadell and his team made the first road across Central Australia from east to west, 1500 kilometres from the Alice Springs road to Carnegie homestead 650 kilometres north of Kalgoorlie. On the way he surveyed and built the Giles Meteorological Station and aerodrome before moving on to skirt the edge of the infamous Gibson Desert. Beadell, using astronomical observations, would survey up to 400 kilometres of the projected road entirely alone, often in country then known only to small groups of Aborigines. Returing to his construction team, he would supervise operations as the road was pushed slowly forward through the heat and dust, over sandhill and desert, rounding the desolate salt lakes
About the Author(s) 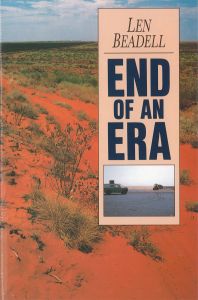 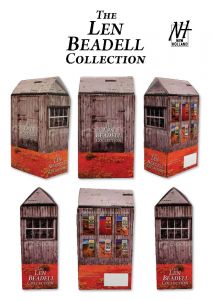 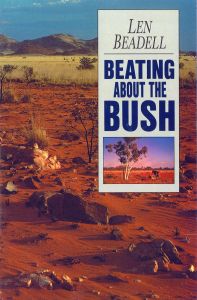 Beating About the Bush
$22.99
Add to Wish List Add to Compare 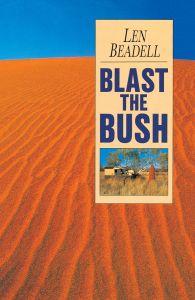 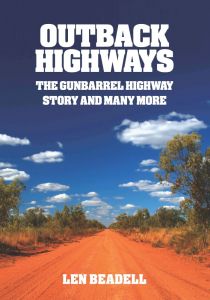 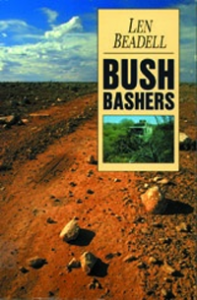 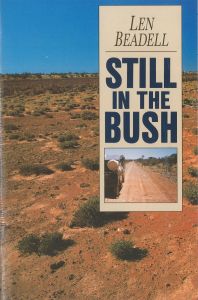